The last flurries of winter still drape over the coulees of central Washington. 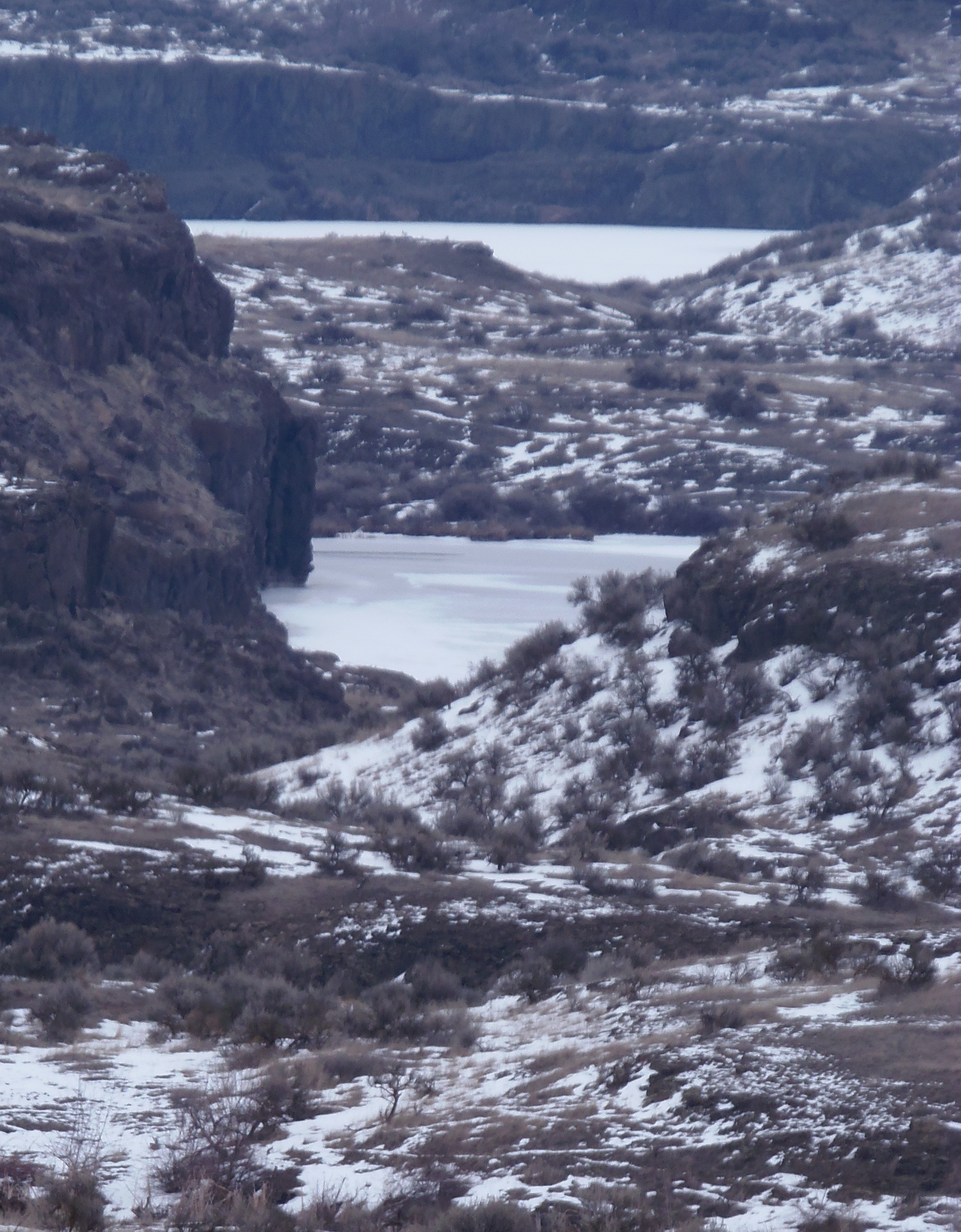 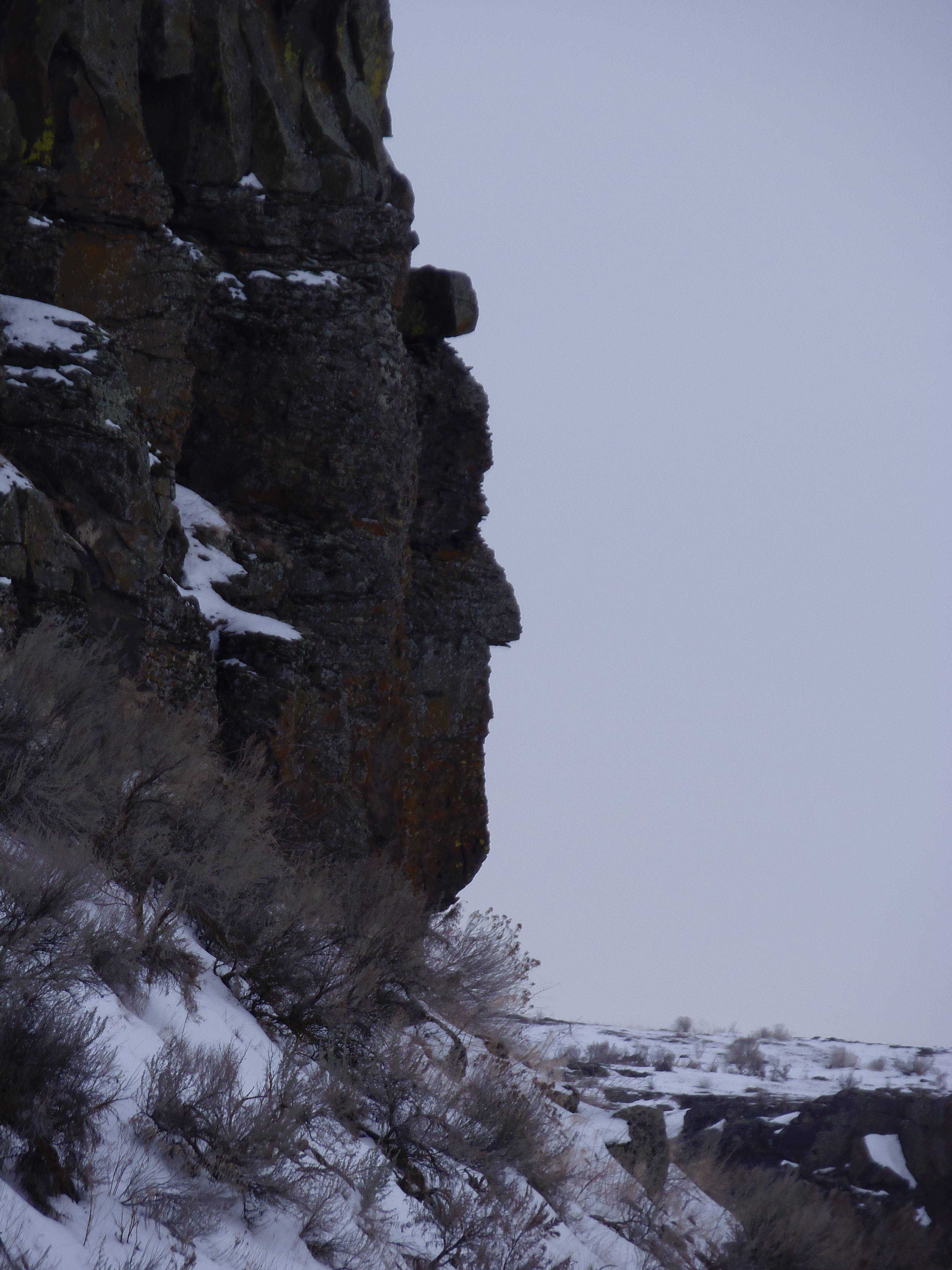 With our second snowiest February butting up against a freezer-box March, it doesn’t appear a spring thaw is coming to the Inland Northwest any time soon.

With our second snowiest and fifth coldest February on record, the winter just won’t let up. Here’s our latest adventure in white. 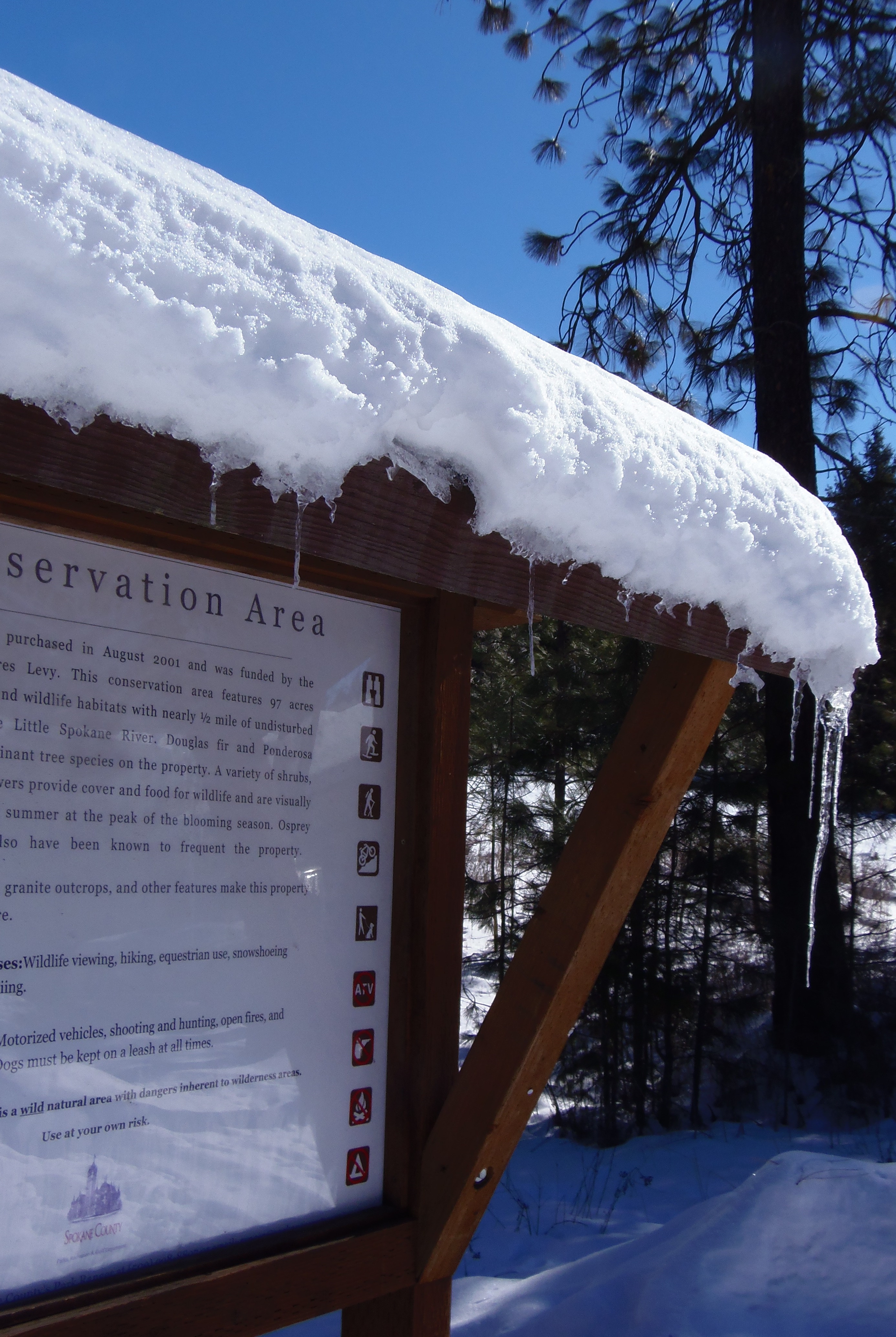 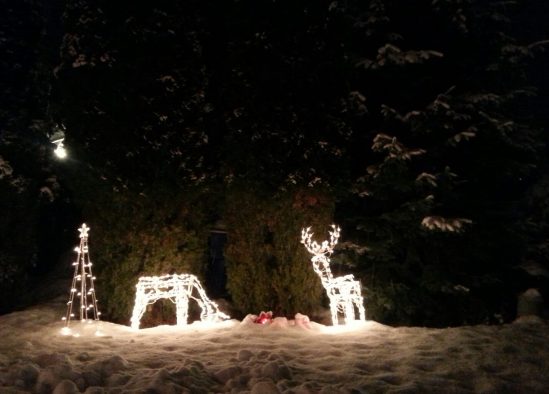 Thank you to everyone who stopped by our snowy little corner of the world this year. A very merry holiday to you all.

Writing and not writing, taking a break from typing, not from observing.

Our day nine assignment for Writing 101 is to create a post about what we do when we are not writing. I consider these “breaks” to be a separation from the keyboard, but not a complete divorce from the process of writing. All the inputs for written pieces are gathered as we live our lives.

Hemingway was very adamant about not writing when you were done for the day. Put it away. Recharge for the next go around. I agree with that sentiment. Hemingway likened this act to allowing a well to fill back up with water after being emptied. The image that works for me is a snow cornice hanging on an alpine cliff in a blizzard. It builds until the next time I’m typing, ice piling up, moaning, creaking, cracking, but holding on, until I re-open that document file, then crash! It all comes flowing out.

Putting writing aside serves two purposes. One is the aforementioned recharging of the creative batteries. But the other, observation, is just as important. Stepping away from the piece you are working on allows you to observe the world around you. When I’m involved in anthropocentric activities, I never miss the opportunity to people watch. I gather mannerisms, pick up dialogue, remember names.

Yes, I can be a real nosy bastard.

But even more enjoyable for me is getting away from people. My free time is often spent on the trail with my four-pawed friend and companion, Avalon. She loves water and so our adventures usually involve a lake or river. Time in the backcountry also presents unique opportunities for observation and gleaning new settings.

No matter how you spend it, time away from writing can be as important as the writing itself. 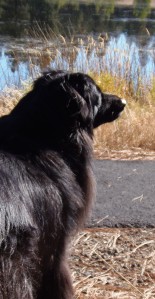 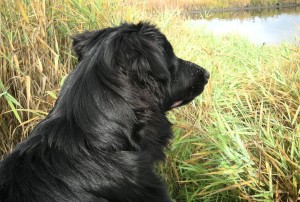 Here are some pics from our recent off-season trek up to Northern Idaho’s premier ski resort. If you like what you see, you can still make plans for their last event of the summer, Fall Fest. 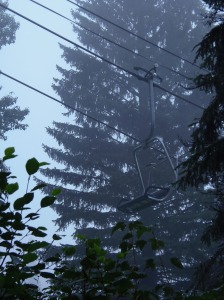 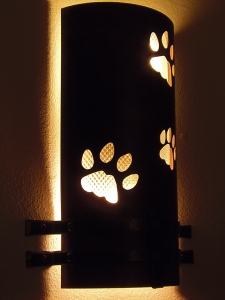 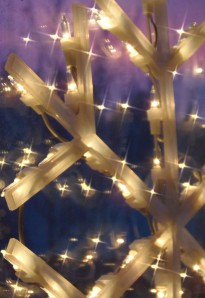 You have likely heard of the Elf on the Shelf. Well, our slightly less creepy friend is a Reindeer on a Root Beer.

Merry Christmas to all my family and friends and to everyone that stopped by the blog this year.

Each Autumn, the changing weather ruffles a few feathers, in both species.

Slip, slide, swoosh, SMACK! Every November, it’s the same thing. As soon as those little white crystals start falling out of the clouds, humans go completely stupid. Winter piloting skills, often accumulated during years of driving in icy conditions, are curiously jettisoned. People go too fast, or too slow. Merging becomes a lost art. Signals lose all validity. The myth of 4X4 invincibility shatters, often ending with the ass end of an SUV protruding from the ditch. Every year, humans have to re-learn how to navigate in Winter.

And so do geese.

In this case, I’m speaking specifically about Canada geese – seasonal residents of a drainage field or fairway near you. Other migrating birds encounter similar challenges, but I’m most familiar with these large, chin-strapped waterfowl. Around the same time that humans are busy not putting on new wiper blades and not acquiring snow tires and not allotting more time for commuting, geese are busy not flying very well.

Actually, throughout the Inland Empire, geese begin their preparations before humans. They start gathering and flying in late summer. Scan the eastern dawn as August rolls into September, and you’ll see groups of the large birds flying, not in the iconic V formation most of us imagine, but rather, in something resembling a smeared Q from a HP 7210 running out of ink. And then there are the stragglers, laggards that roam the sky alone, constantly honking to locate their gaggle. Yes, odd as it might seem, these animals, that will soon fly in efficient flocks, over thousands of miles, must re-acquire the ability to do so. And they do. By November, the sloppy Q’s have been snapped into sharp V’s, the lead slot being exchanged with smooth precision. It truly is a wonderful transition to witness.

So, the next time you are caught behind a Volvo going three mph through a half-inch of snow, or are forced to pull over to avoid the speeding F-250/Transformer mutation flying up on your rear, take the opportunity to contemplate the Canada goose. Even these intrepid birds have to relearn their winter travel skills.

A brief entry to welcome our first snow of the season. 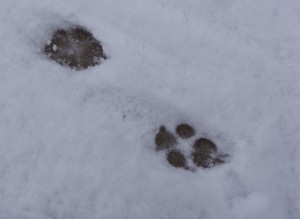