Always intriguing, Crater Lake acquires an increased dimension of mystery under the smoke of this summer’s wildfires. 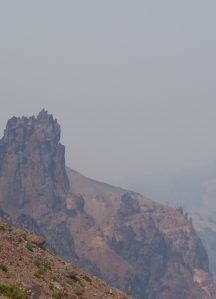 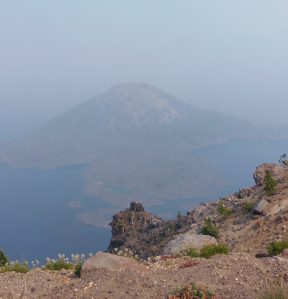 I write flash fiction, non-fiction, essays and novels. This month’s Tease is from a novel in progress.

With a look of disgust and a belly of the same, he turned and walked away. Before he knew it, he was on the road east, jogging as much as walking out of town. A dump truck whipped by, its tailing vortex tugged him dangerously close to the pavement. A BMW cruised past, honking twice. He came to a bridge rising over the boulders and mud of the reservoir’s main inlet. Hard to believe this mosquito-laced trickle would evolve into the torrent that notoriously crushed bone and spirit on its way to the ocean. As he dropped off the other side, he noticed a couple using the brace of the bridge as a shelter. Their clothes were oversized and stained, but they smiled so he nodded back.

He felt lost, so very lost. Aside from the many honks he had garnished from passing traffic, he might as well have been invisible. Unseen, lost and stumbling.

A county patrol car passed him. He watched as it pulled into the gated entrance to a forest service road, then spun its tires backing up into its own dust to block his path. He was keenly familiar with the abrupt halt of local law enforcement vehicles. It conjured feelings of being busted smoking in high school, that frozen moment of fearful excitement, deciding whether or not to run. (Is this really happening?) Next came the realization that it was happening, usually followed by his ejection from the latest village he had terrorized. But he was already leaving, as far as this cop knew. As far as he knew, as well.

“What’s your name, sir?” the officer asked after stepping out onto the shoulder in front of him.

He had never been rousted by a woman cop before. A bad morning was getting even worse.

“I recognize most of the locals, especially the young, good-looking ones. But not you.”

He was surprised to see a grin on her face as she looked him up and down. She seemed friendly, for a cop, and self-assured. The confidence to patrol alone, in these hills, spoke volumes. He assumed she could handle herself, and him, for that matter.

“You here for the Turtle, Bart?” she asked, pulling her hair behind one ear.

“Disturbances … fights.” She looked at him closer, her large eyes almost comforting him with her gaze. “What you running from then? Is it a girl? Somebody break your heart?”

“No, nothing like that. Just kind of wondering what I’m doing here.”

“Hah,” she let out a laugh, revealing dimples with her wide grin. “You and every other a-hole coming up from Ashland or Portland or wherever you’re from. No offense.” She looked him over again. “You know, there’s not much up this road except locals and wildfires. Some survivalist nut jobs, too. Walking through the hills in your Dalai Lama outfit might not be the best idea. Got some ID on you, lost Bart?”

He slipped a weathered hand into his pocket and then, with a sinking feeling, realized he had nothing with him. Not his ID, his money. Nothing.

Blanco, Eight Ball and other assorted Gray whales from the Central Oregon Coast. 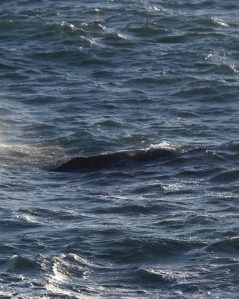 Some scenes from the coast. 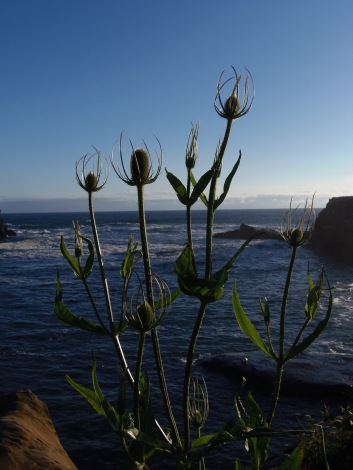 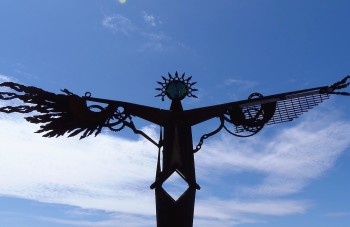 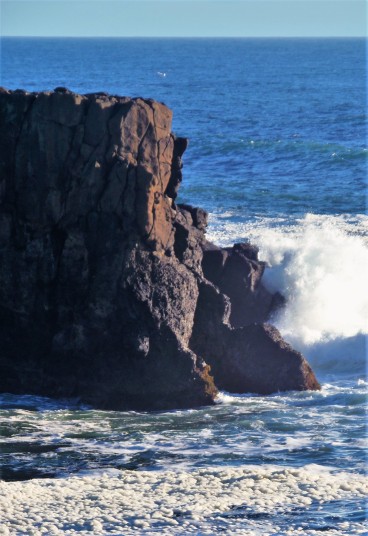 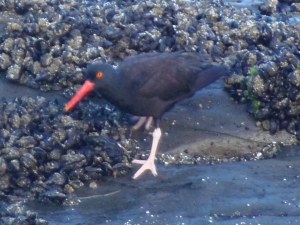 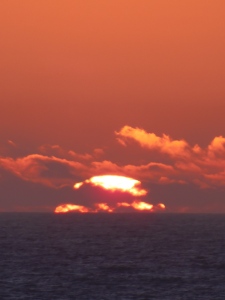 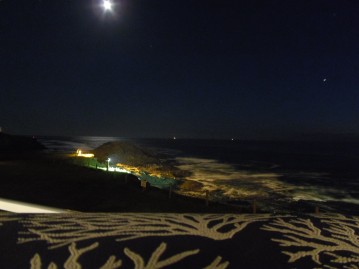 Here are some shots from a recent visit to Depoe Bay and vicinity. The temperature was between 65 and 75 degrees the entire time we were there. Those of you suffering from triple-digit heat might consider a trip to Oregon. If you can’t escape just yet, let these pics bring the cool sea breezes to you. 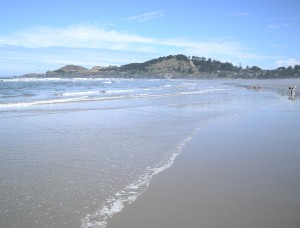 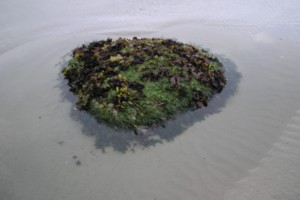 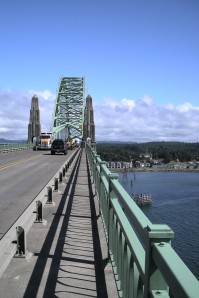 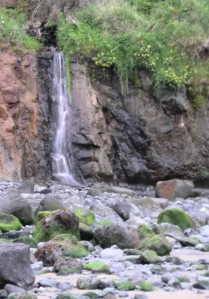 Try it with a seashell up to your ear. It’s even better.